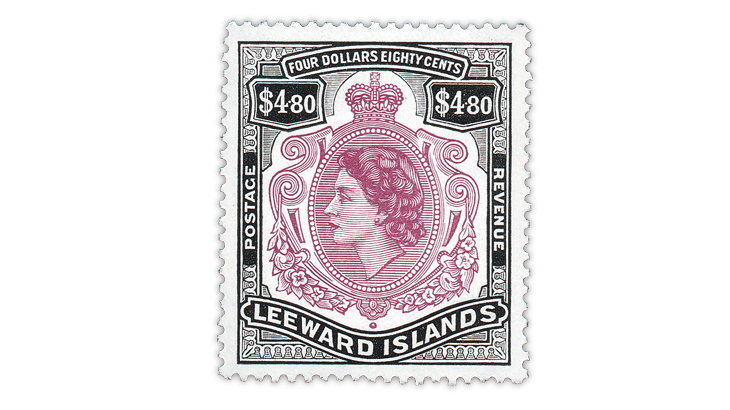 Mainstream news coverage of stamps showing Queen Elizabeth II has turned up worldwide as journalists find different angles to pay tribute to the queen after her death on Sept. 8.

Why the philatelic angle? There are two main reasons: The queen was a stamp collector, and billions of stamps around the world feature her image.

The Royal Philatelic Collection, her collection that was passed down by her father, King George VI, and will continue being passed down, is housed in St. James’s Palace in London.

At the Royal Philatelic Society London building, a special exhibit once a year includes items from the Royal Collection.

Now Great Britain, the Commonwealth nations, and the world’s postal entities will put into place their plans on how to honor Queen Elizabeth II’s legacy on stamp issues. Some indications of what is already in the works are included in two news articles in the Oct. 3 issue.

I am certain that with the queen’s passing there will be a renewed interest in collecting stamps of Great Britain and the Commonwealth issued during her 70-year reign.

And lastly, eyes have already turned to King Charles III and his possible new stamps. It will be interesting to see what Great Britain’s Royal Mail does for future definitive stamps for the new king.